*Please note: Cora will award a $100 Amazon GC to a randomly drawn commenter during the tour.*

Ethan Cruz should be mending fences on his Montana ranch, but instead he's driving to the Chance Creek, Montana, airport - to pick up the bride he didn't know he had. This latest salvo in his ongoing practical joke battle with his best friend, Rob Matheson, has gone too far, and Ethan plans to send his "bride" right back home, then get busy plotting his revenge. One look at Autumn Leeds changes his mind, however. Perhaps he needs a bride, after all. A breathtakingly beautiful city bride.

Autumn Leeds needs a story - fast - or she's going to lose her lucrative contract with CityPretty Magazine, so when she sees the crazy video plea for a modern mail-order bride for a cowboy, it sounds like the story of the century. Making a video of her own, she casts herself as the perfect mail-order bride for a rancher, but when she finally reaches Montana, she's surprised to find Ethan's the perfect cowboy husband-to-be. Against her better judgment, her plan to keep her handsome groom at arm's length disintegrates into a night of passion spent in his arms.

Ethan knows he can't keep playing this game - he has to come clean with Autumn and tell her the truth; about the practical joke and about the state of his ranch. He's about to lose it all because of the debts his mother racked up before his parents' deaths. Now his sister, Claire, wants to sell the ranch and collect what little money they can. He'll be out of a home and a job, and in no shape to support the bride he desperately wants to marry, after all.

Autumn's in bigger trouble than ever. Not only has she fallen in love with the subject of her expose - she might be carrying his child. If she doesn't write this article and secure her contract for another year, she'll lose everything - her career, her apartment, and more importantly, her family's approval. The only alternative is to stay and marry Ethan. But how can she trust a man she's just met when she knows too well that men always let you down?

Can a love based on lies last? 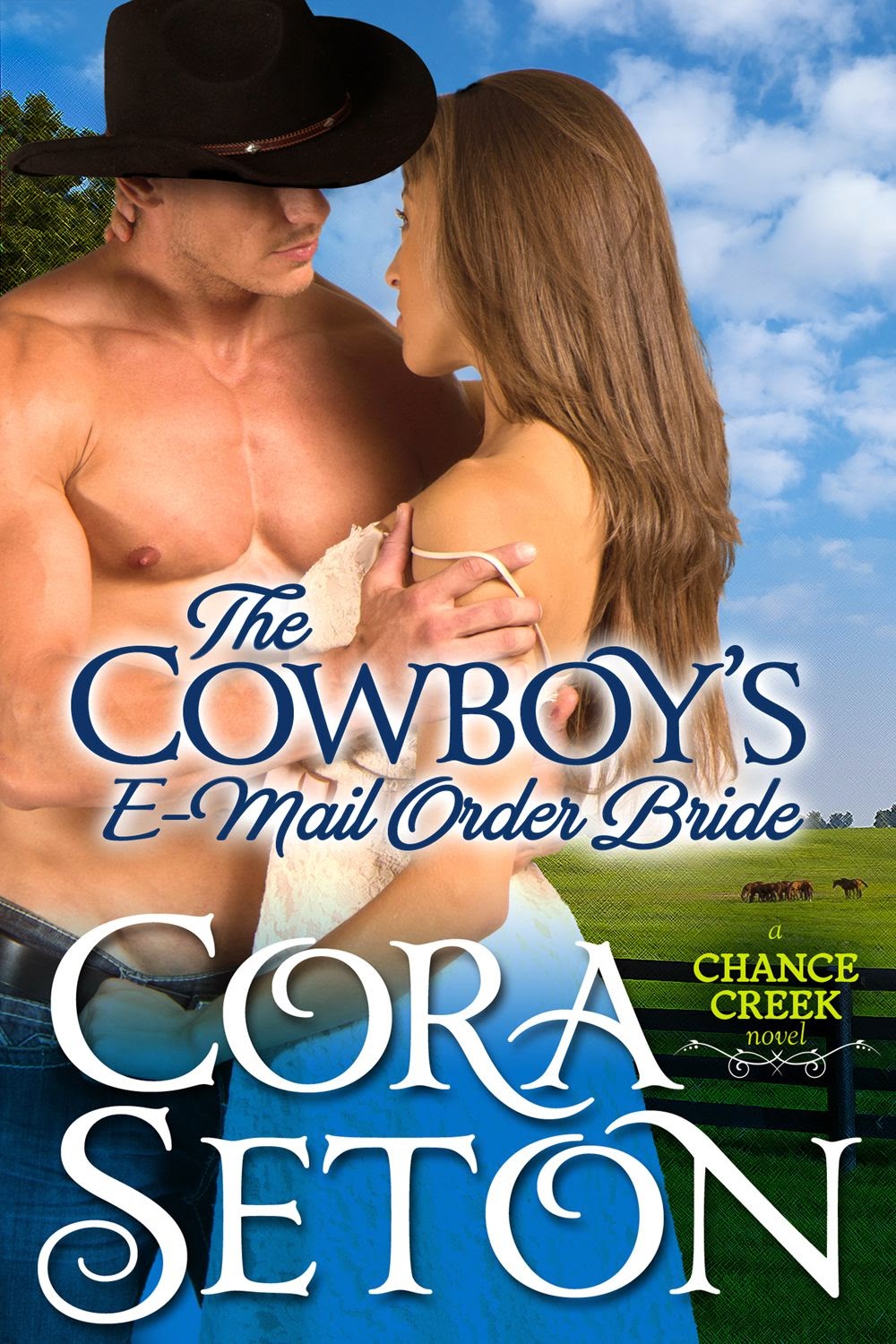 She glanced up at Ethan to find him glancing down, and the warm feeling curved around her insides again. Surely New York men couldn’t be shorter than this crew, or any less manly, but she couldn’t remember the last time she’d been around so much blatant testosterone. She must be ovulating. Why else would she react like this to a perfect stranger?

Ethan touched her arm. “This way.” She followed him down the hall, the others falling into place behind them like a cowboy entourage. She stifled a sudden laugh at the absurdity of it all, slipped her hand into her purse and grabbed her digital camera, capturing the scene with a few clicks. Had this man – this…cowboy – sat down and planned out the video he’d made? She tried to picture Ethan bending over a desk and carefully writing out “Sweet. Good cook. Ready for children.”

She blew out a breath and wondered if she was the only one stifling in this sudden heat. Ready for children? Hardly. Still…if she was going to make babies with anyone…

Shaking her head to dispel that dangerous image, she found herself at the airport’s single baggage carousel. It was just shuddering to life and within moments she pointed out first one, then another sleek, black suitcase. Ethan took them both, began to move toward the door and then faltered to a stop. He avoided her gaze, focusing on something far beyond her shoulder. “It’s just…I wasn’t….”

Oh God, Autumn thought, a sudden chill racing down her spine. Her stomach lurched and she raised a hand as if to ward off his words. She hadn’t even considered this.

He’d taken one look and decided to send her back.

Ethan Cruz wasn’t expecting a bride. In fact, after his fiancée dumped him when she discovered his precarious financial state, he’s turned his back on women. One night while drunk he regales his buddies with his idea of the perfect wife. As a practical joke, his friends record his ramblings and upload the video to the internet. From the applicants who respond to this viral “Who Wants to Marry a Cowboy?” Autumn Leeds is selected and flies to Montana to meet her supposed fiancé.
What Ethan and his pals don’t know is, Autumn is an imposter. She’s a reporter for a snarky city magazine, and hopes to gather enough info to write an article mocking the “country bumpkins” and save her job.
So neither Ethan nor Autumn is being truthful. He doesn’t know that she’s there under false pretenses and she doesn’t realize the video was just a gag. Ethan intends to be honest but as soon as he lays eyes on his “fiancée”, he’s smitten and keeps delaying the moment of truth. It doesn’t take the couple long to get busy in the bedroom. Autumn, meanwhile, finds herself falling not only for Ethan, but for country life as well.
This was an enjoyable, sexy story with complications galore. Ethan’s parents left him in debt. He wants to hold on to the ranch, but his sister, who owns half, is pushing him to sell. Ethan’s ex-girlfriend seems to be stalking him, even though she’s already hooked another man. Autumn’s self-esteem suffers from constantly comparing herself to her successful mother and sister, neither of whom is dependent on a man.
It’s only a matter of time before the dominoes begin to fall and each secret is revealed. The author did a nice job of making me care about the main characters. Neither one is perfect, but they’re basically decent people who are troubled by their respective lack of honesty. They’ve both been hurt in the past. Ethan is hard working, loves his ranch and dreams of becoming a husband and family man. Autumn, to her surprise, finds her own dreams align with his and is determined to help him save his land.


We get to meet Ethan’s cowboy friends, as well as others in the town, and they’re an interesting bunch who I hope to see more of in future books. The author even manages to make Ethan’s bad girl ex sympathetic by the end of the story. I recommend The Cowboy’s Email Order Bride for all lovers of romance—and cowboys! 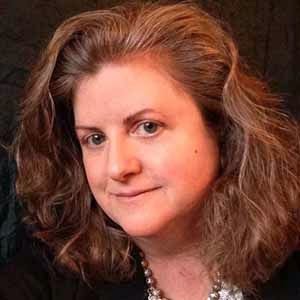 Cora Seton loves cowboys, country life, gardening, bike-riding, and lazing around with a good book. Mother of four, wife to a computer programmer/eco-farmer, she ditched her California lifestyle nine years ago and moved to a remote logging town in northwestern British Columbia.

Like the characters in her novels, Cora enjoys old-fashioned pursuits and modern technology, spending mornings transforming a neglected one-acre lot into a paradise of orchards, berry bushes and market gardens, and afternoons writing the latest Chance Creek romance novel on her iPad mini. Visit www.coraseton.com to read about new releases, contests and other cool events!