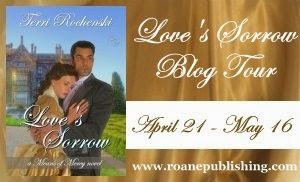 **Make sure to check out the Rafflecopter below for a chance to win Terri's prizes!** 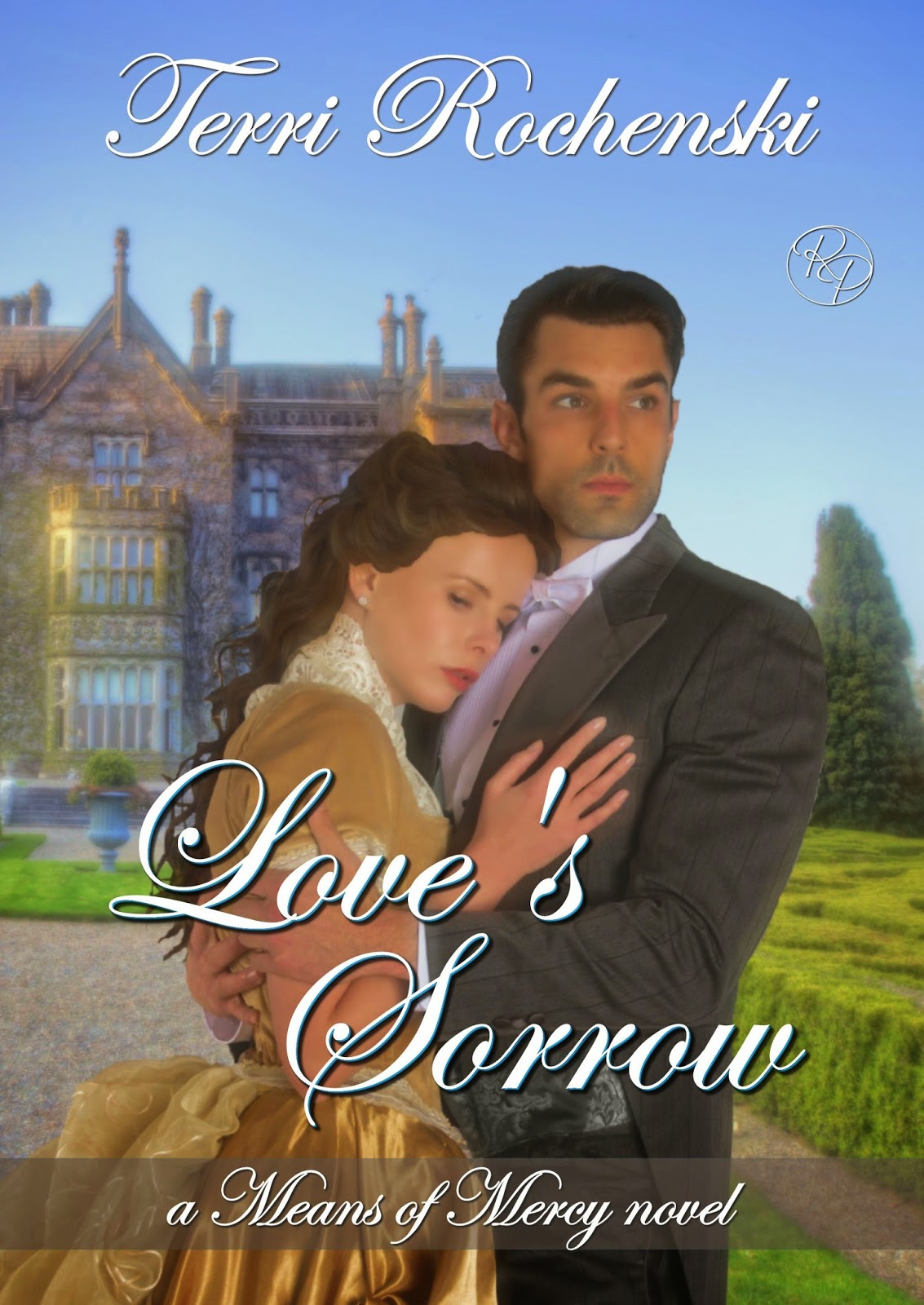 Blurb:
Hired as a nanny for her cousin’s children, Anne Tearle finds security and a loving family. The children are a dream, but London society is a world of its own, one where a displaced farm girl has no business being. But, wealthy rake, Gavin MacKay, helps her to see associating with the upper class might not be as horrid as she first assumed.

Like all things worthwhile, love comes at a price, and the cost soon bestows more anguish than joy. Lost, but not undone, Anne must find the courage to begin life anew, or succumb to sorrow's unrelenting waves of grief.

This book surprised me as I expected a romance and discovered a historical novel with romantic elements. The story takes place in England and the United States during the mid-1800s.

The story is told in first person as Anne, the heroine, tells of being raised as little more than a servant by her aunt and uncle. When an opportunity arises to live with a cousin in the city, in the role of governess, Anne jumps at the chance. She’s welcomed warmly in her cousin’s home and finds herself treated much better than a servant. Still, her lack of social standing puts her in a gray area where she’s neither privileged young lady nor a common servant. Her lack of social acceptance only turns more painful when she falls in love with the dashing Scotsman, Gavin McKay.

The novel covers Anne’s relationship with Gavin, their eventual marriage and her growth from an insecure young girl to a woman whose ease in society hides her unhappiness at the troubles in her marriage. The ending has Anne making a surprising decision that shows just how much she’s changed by the end of the book. The twist leaves the reader eager to find out just what happens in the next installment of the series.

Though I sympathized with Anne, I think I’d have felt more involved in her story if it had moved more briskly. She’s a compassionate character who tries to help others, but her starry eyed view of Gavin shows just how naïve she is. There were enough clues to his true character that I occasionally grew impatient with her making excuses for him. Of course, the times were against her as wives were basically the property of their husbands during that era. She put up with far too much from him, and I cheered when she finally acquired a spine. But does her final decision go too far? That’s for the reader to decide.

If you enjoy a leisurely paced historical saga that focuses on the heroine’s growth, then you will want to give Love’s Sorrow a try.

Bio:
Terri started writing stories in the 8th grade, when a little gnome whispered in her brain. Gundi’s Great Adventure never hit the best seller list, but it started a long love affair with storytelling.
Today she enjoys an escape to Middle Earth during the rare ‘me’ moments her three young children allow. When not playing toys, picking them back up, or kissing boo-boos, she can be found sprawled on the couch with a book or pencil in hand, and toothpicks propping her eyelids open.

a Rafflecopter giveaway
Posted by Nona Raines at 6:00 AM